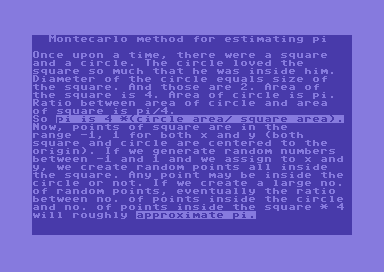 Vintage Atari consoles are still really fun to use. Atari VCS / 2600 systems are known to be very re ...